12 Most Beautiful National Parks In America

There are 59 amazing national parks in the United States. Each one of them has something unique and incredible to offer – from geysers to glaciers, waterfalls to wildlife. As you can imagine it was not easy to narrow it down to just 12. Nevertheless here are Travel Feed’s 12 Most Beautiful National Parks in America. 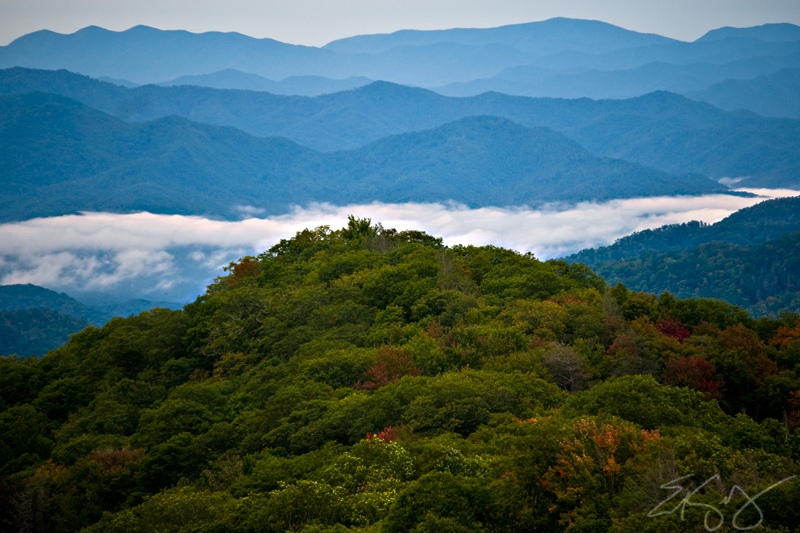 Straddling the North Carolina-Tennessee border, America’s most visited national park (drawing over 9 million visitors each year) encompasses waves of Appalachian ridgelines that seemingly crash into the valleys below. About 72 miles of the famed Appalachian Trail extend through the park. For a memorable sunrise, drive or hike to the top of Clingmans Dome to absorb 360-degree views as the sun inches over the Smokies; on a clear day, visibility is up to 100 miles. People often go to click here to stay amongst these mountains to enjoy the view as the dawn breaks, so breathtaking is it. 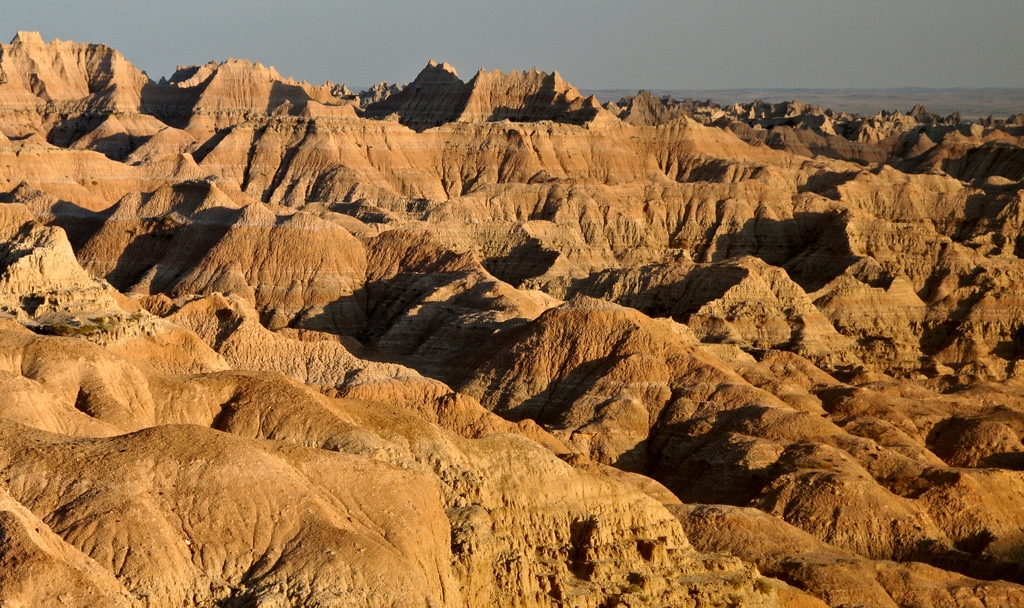 The Badlands are a collection of buttes, pinnacles, spires, and grass prairies. It has the world’s richest fossil beds from the Oligocene epoch, and the wildlife includes bison, bighorn sheep, black-footed ferrets, and swift foxes. 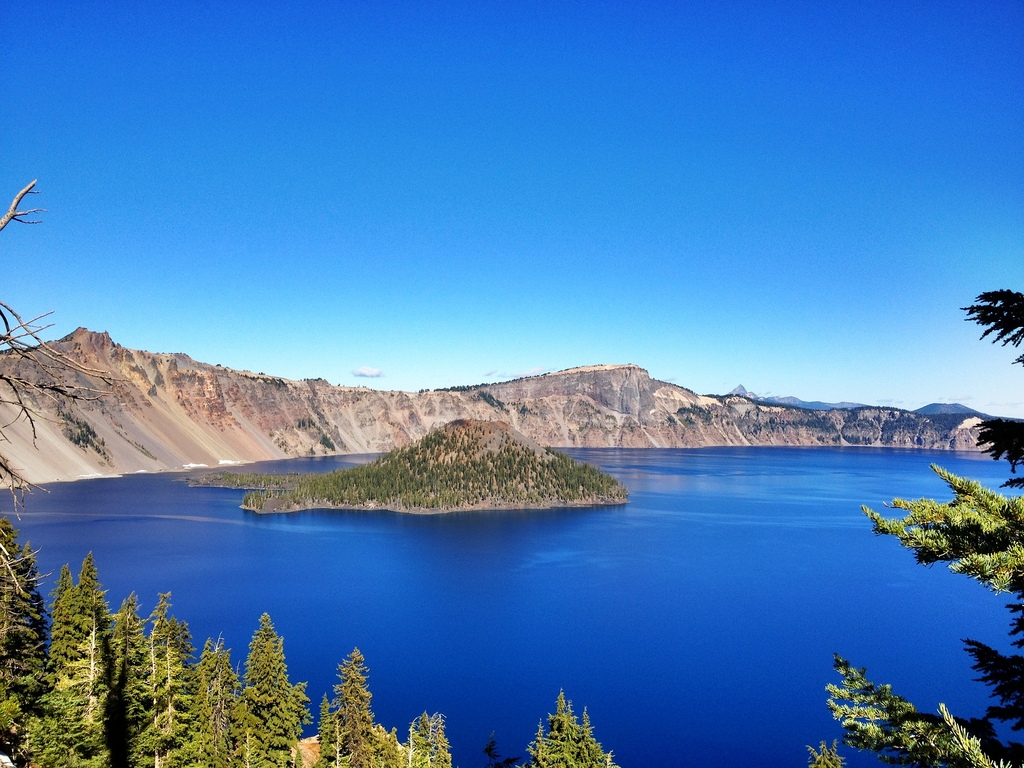 One of the oldest in the national park system, Crater Lake National Park, in Oregon, is deeply colorful and dramatic. Crater Lake lies in the caldera of an ancient volcano called Mount Mazama that collapsed 7,700 years ago. It is the deepest lake in the United States and is famous for its vivid blue color and water clarity. 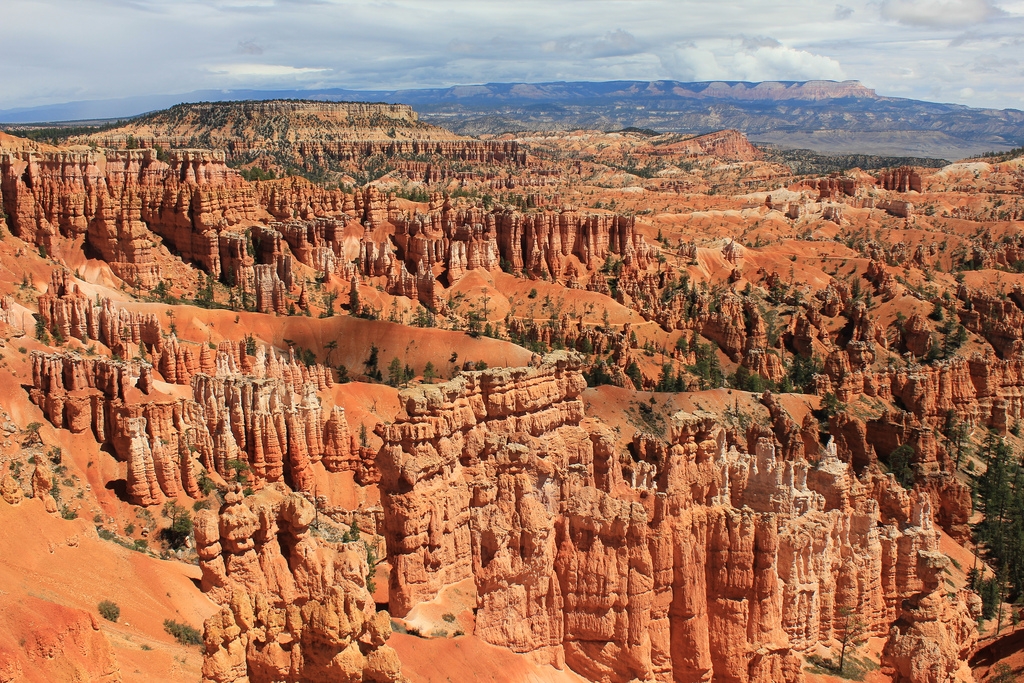 Bryce Canyon in Utah stands alone among natural phenomena with its vibrant red rock structures and spires that are hundreds of feet tall. The horseshoe-shaped amphitheaters that make up the park provide stunning views of the hoodoos, unique geological formations shaped like oversized totem poles that are a result of frost weathering and erosion. While most visitors experience the scenic drive, with access to fourteen viewpoints along the way, Bryce Canyon’s magical beauty is best seen on foot. With eight marked trails, most of which can be hiked in less than a day, and two overnight hiking trails that require backcountry permits, there are plenty of areas to explore from within. 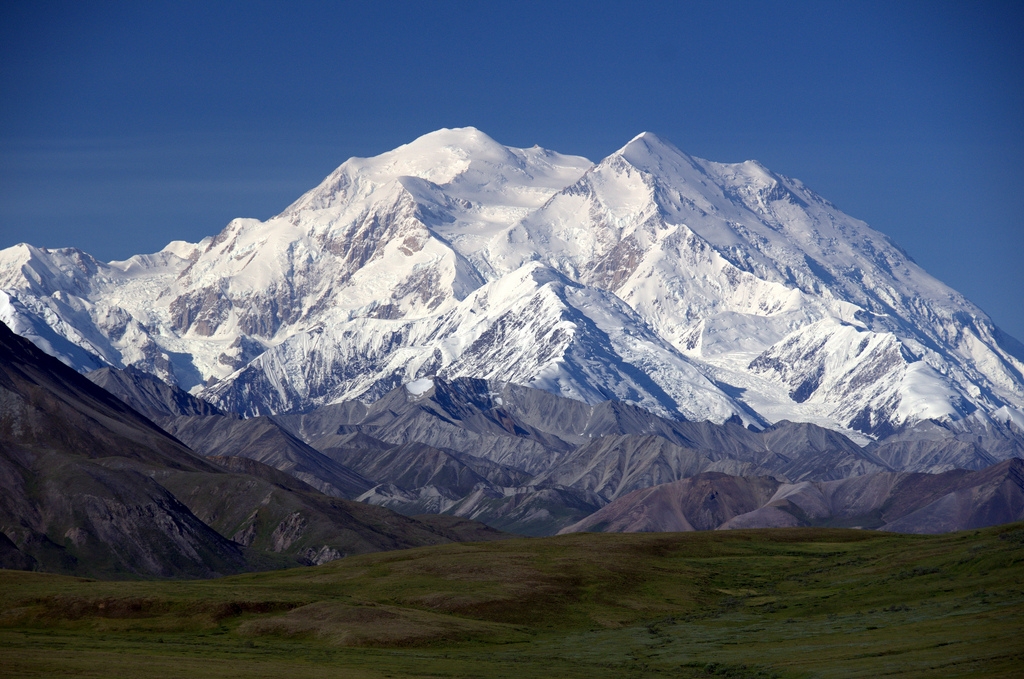 For overachievers who always need to be at the top, Denali National Park is a choice destination. It’s home to Mount McKinley, the highest peak in North America. The area’s myriad landscapes, from deciduous taiga forests to glaciers, rocky terrain and snow-covered mountains, change with the seasons. 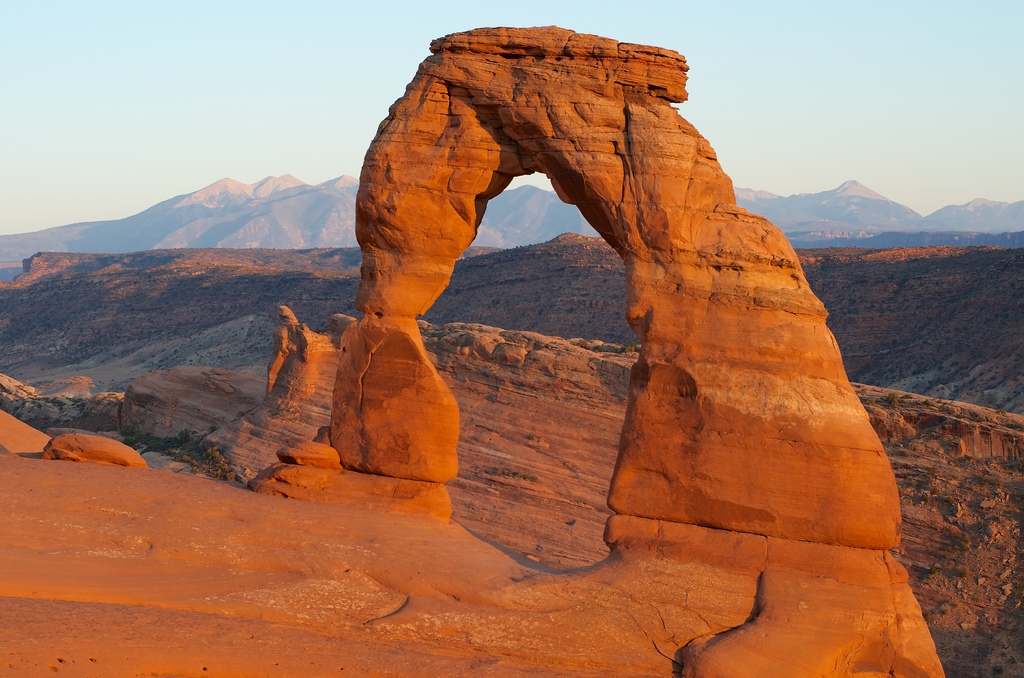 Arches National Park features more than 2,000 natural sandstone arches, including the famous Delicate Arch. In a desert climate, millions of years of erosion have led to these structures, and the arid ground has life-sustaining soil crust and potholes, which serve as natural water-collecting basins. Other geologic formations are stone columns, spires, fins, and towers. 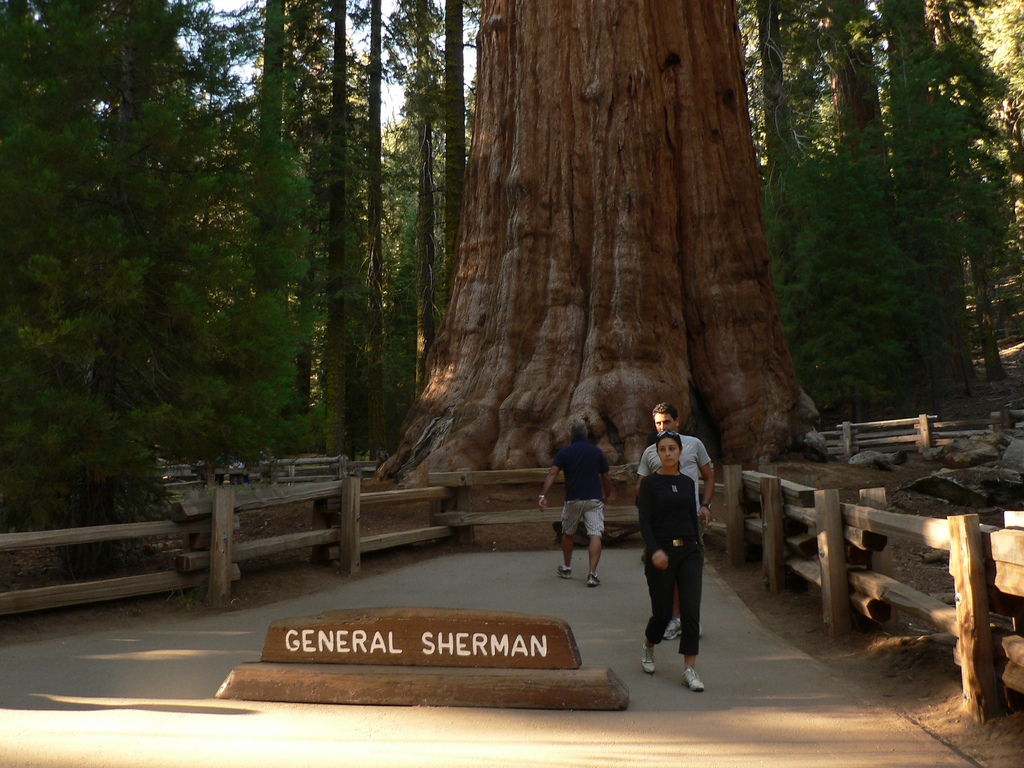 Sequoia National Park protects the Giant Forest, which boasts the world’s largest tree, General Sherman, as well as four of the next nine. It also has over 240 caves, a scenic segment of the Sierra Nevada including the tallest mountain in the contiguous United States, and Moro Rock, a photogenic granite dome. 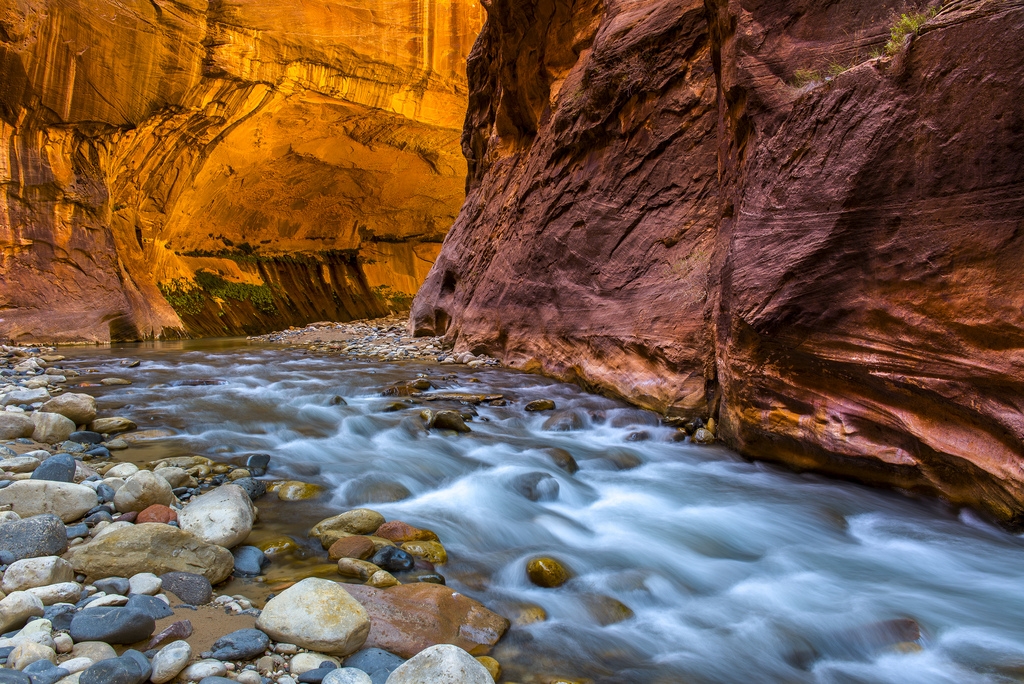 Zion National Park has some of the most iconic hikes in the National Park System in Angel’s Landing and The Narrows. It also has colorful sandstone canyons, mountainous mesas, and countless rock towers to make it one of the most beautiful national parks in America. 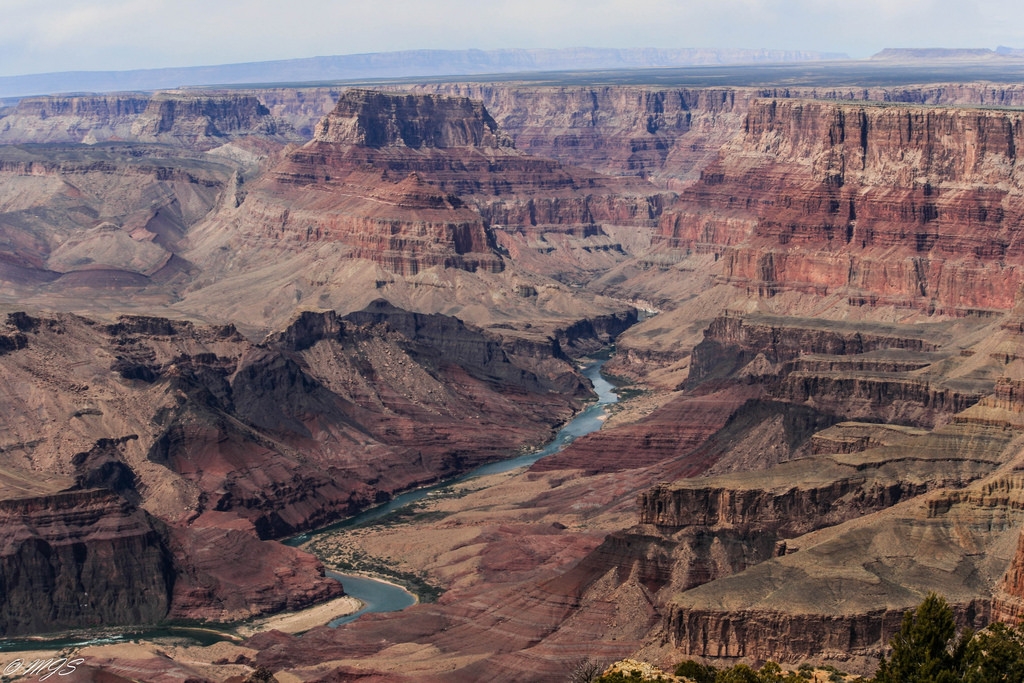 One of the first national parks in the U.S., it is home to the immense and striking Grand Canyon, one of the stunning natural wonders of the world. Whether you hike from the rim to rim or simply snap some photos, travelers agree the Grand Canyon is a must-see that will leave you speechless. So many people visit this site every day. Its gorgeous scenery and views attract many people. It can be busy, which is why it might be better for tourists to consider booking onto a las vegas grand canyon tour to make sure you explore all of the best routes and get the best pictures to take home with you. 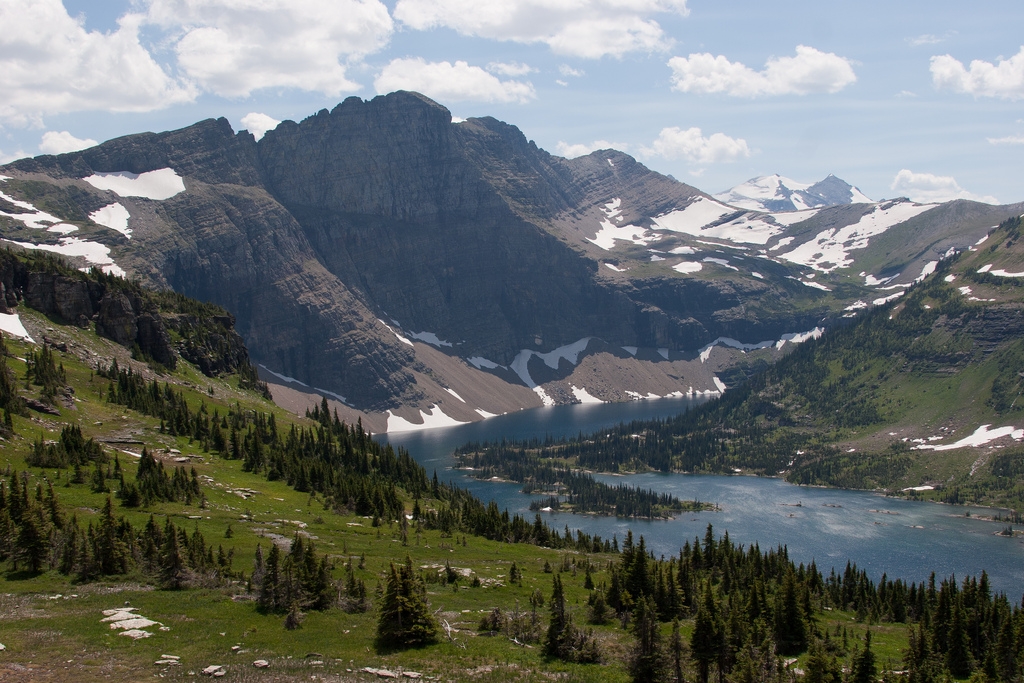 Given its name, you’d expect glaciers at Glacier – the Montana portion of Waterton-Glacier International Peace Park that straddles the USA-Canada border. But there’s so much more: tiptop peaks rising abruptly from the plains, 762 turquoise alpine lakes, plunging waterfalls, a dazzling spring wildflower display – not to mention, mountain goats and grizzly bears. 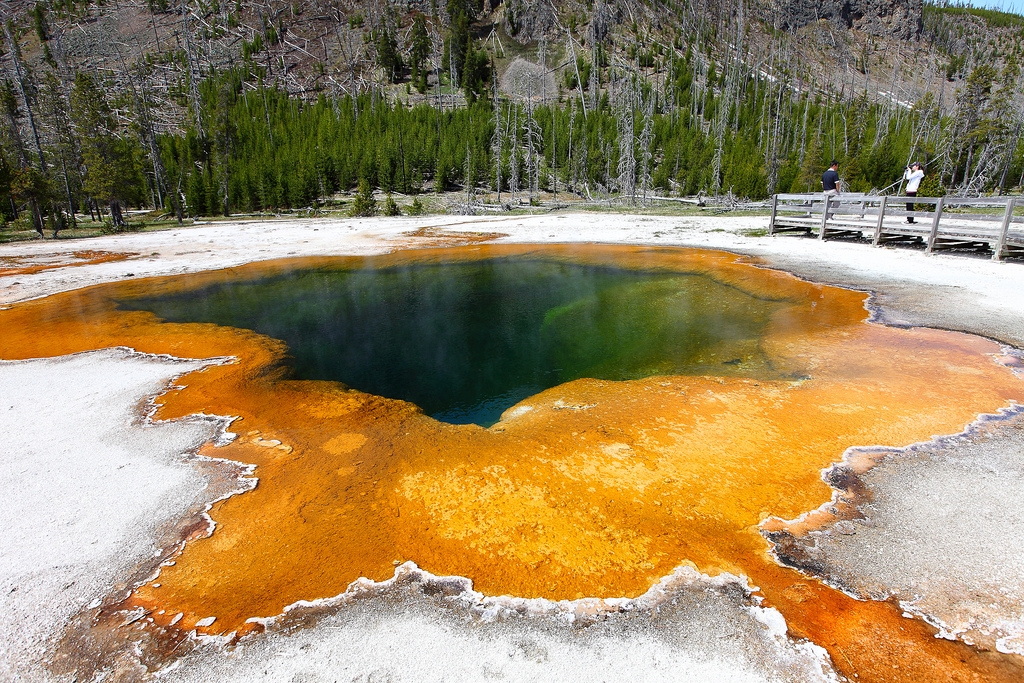 Yellowstone National park has an expansive network of geothermal areas including vividly colored hot springs, boiling mud pots, and regularly erupting geysers, the best-known being Old Faithful and Grand Prismatic Spring. The yellow-hued Grand Canyon of theYellowstone River has a number of scenic waterfalls, and four mountain ranges run through the park. More than 60 mammal species, including the gray wolf, grizzly bear, lynx, bison, and elk, make this park one of the best wildlife viewing spots in the country. 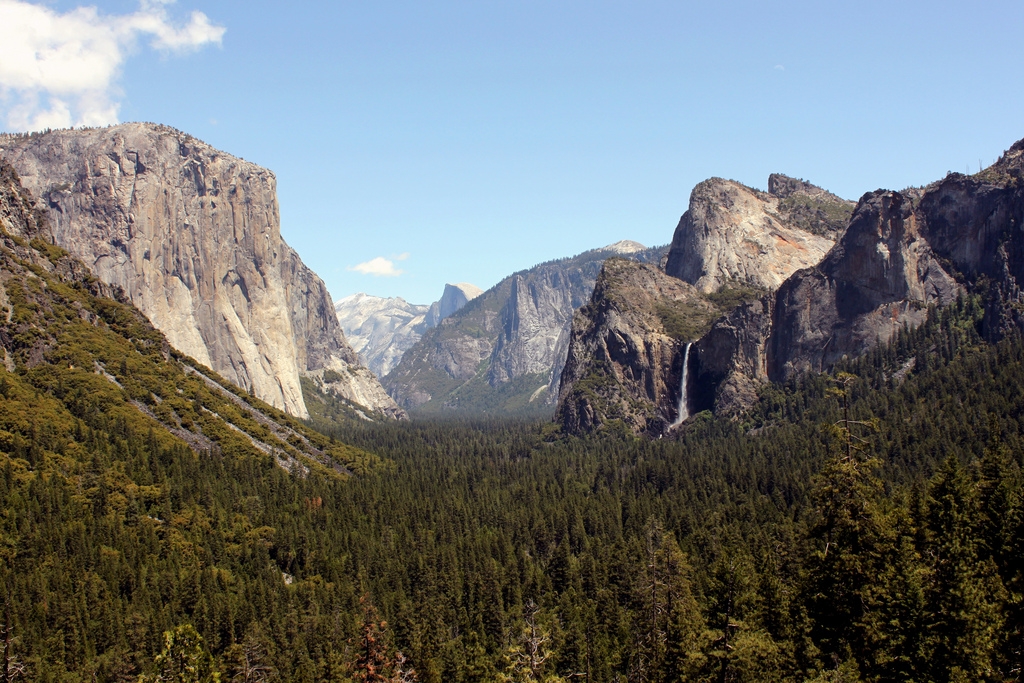 Photo by Prayitno / Thank you for (6 millions +) views

Among the earliest candidates for National Park status and one of the most beautiful national parks in America, Yosemite features towering granite cliffs, dramatic waterfalls, and old-growth forests at a unique intersection of geology and hydrology. Half Dome and El Capitan rise from the park’s centerpiece, the glacier-carved Yosemite Valley, and from its vertical walls drop Yosemite Falls, North America’s tallest waterfall.

What are your favorite national parks?