12 Incredible Pictures Of the Moscow Subway

Majority of Metro stations around the world are boring and simple transit hubs; Not the Moscow Subway.  Almost every station has its own ornate design.  Check out these Moscow subway pictures.

1. This looks like a futuristic scene from a movie 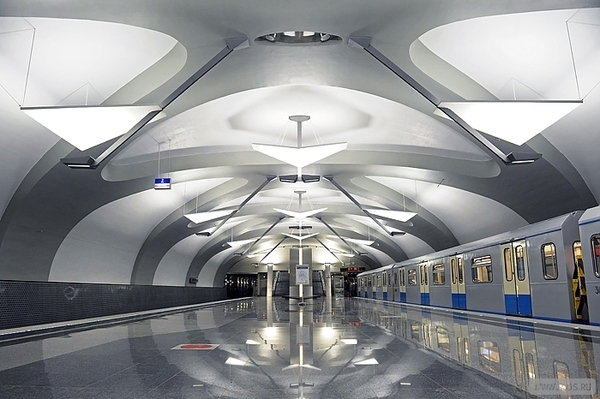 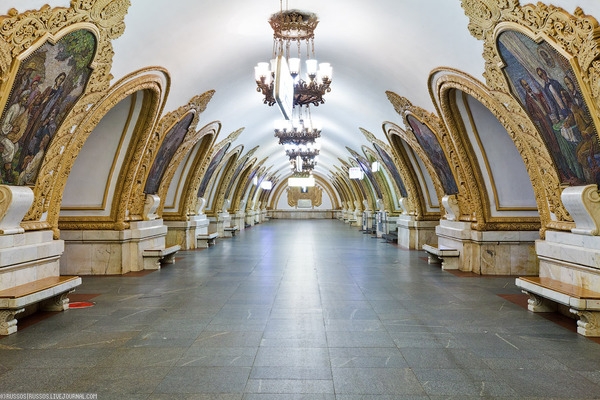 3. Almost every station has its own design 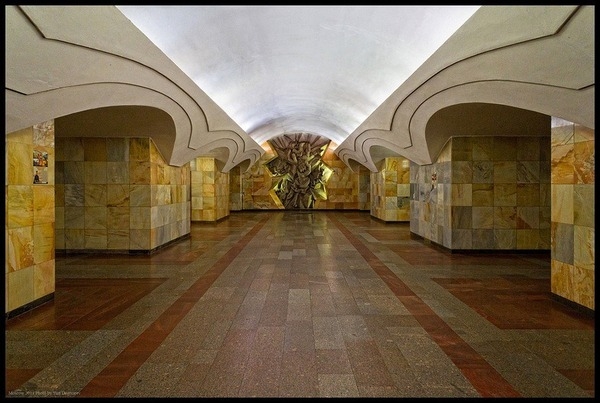 4. Is this a metro or a space station 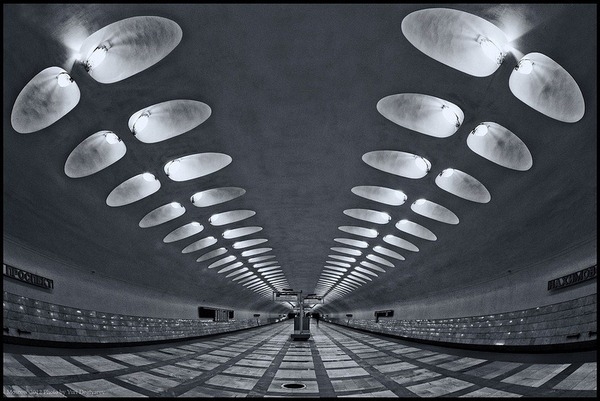 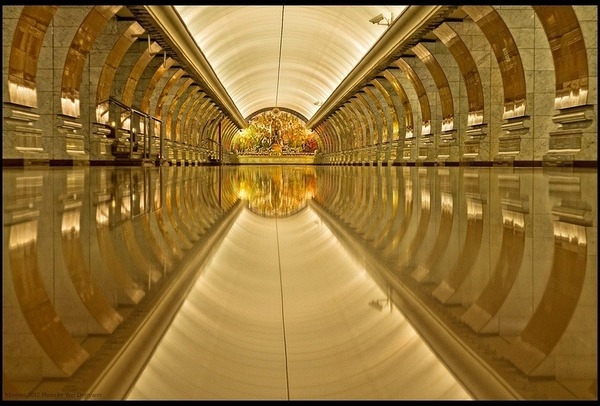 6. These Russians sure know how to build 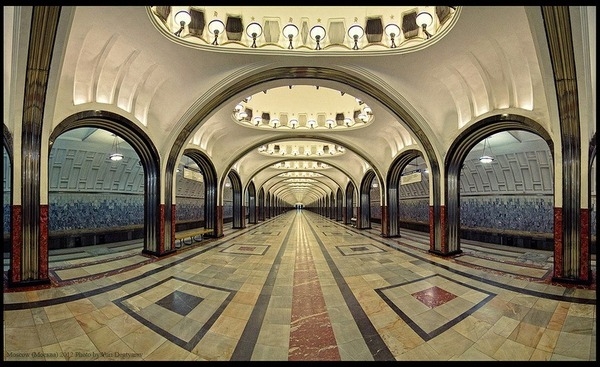 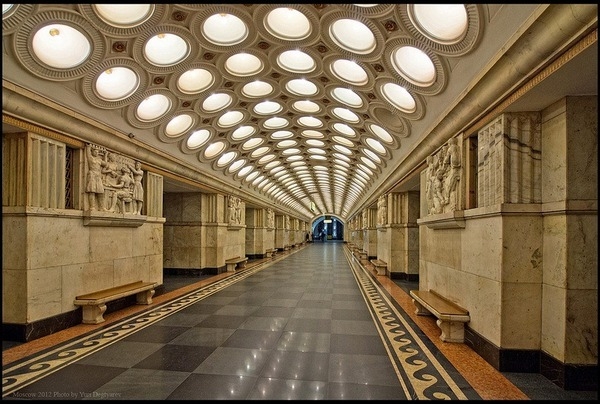 8. The small details in the walls makes the whole difference 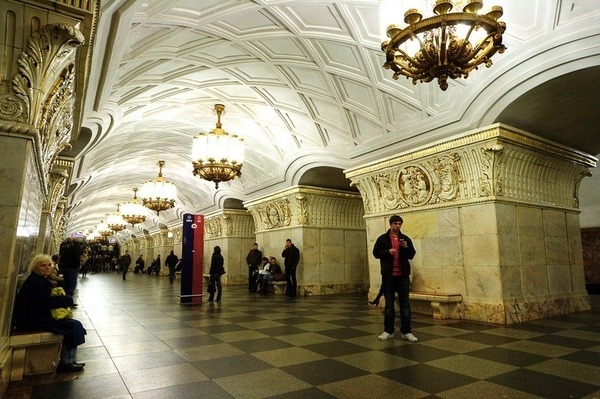 9. This is more of an entrance to a palace and not a train stop 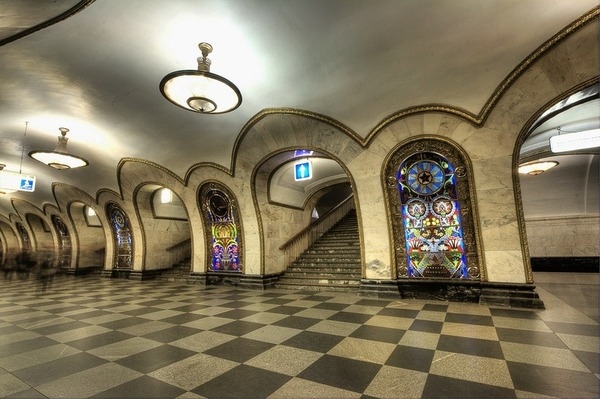 10. A little bit of Soviet history 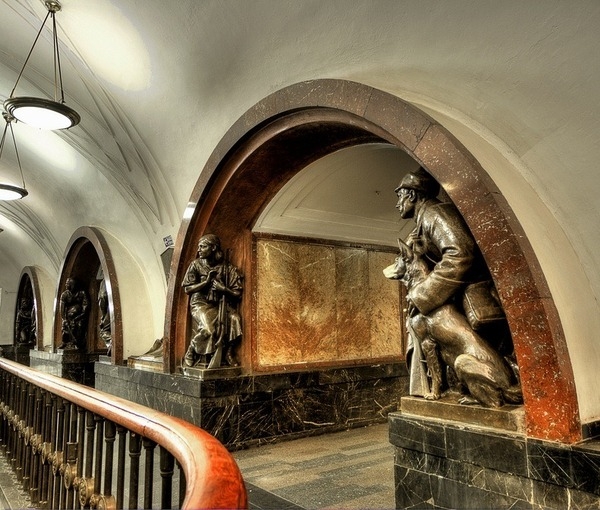 11. Floor that can mess with your mind 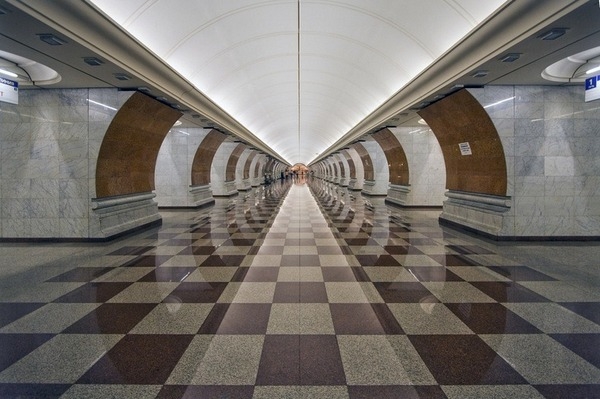 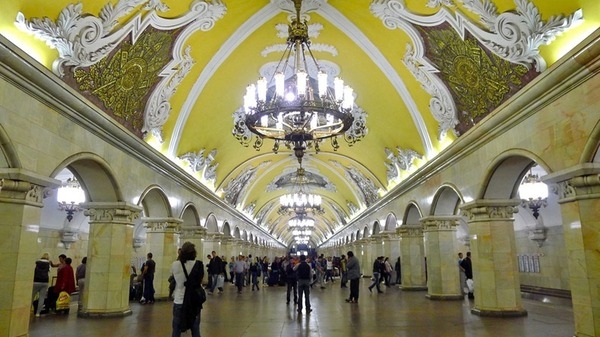 You can find out more info about the Moscow Metro here.

Have you used the Moscow subway system?  What did you think of it?  Let us know in the comments.