Standing thousands of miles long, the Great Wall Of China is one of the world’s most popular tourist destinations with over 10 million visitors each year. There’s no denying that the wall is certainly spectacular (after all, it is one of the Seven Wonders of the World), but what if you could see a version of it without the crowds? That’s where this other “Great Wall” comes in: 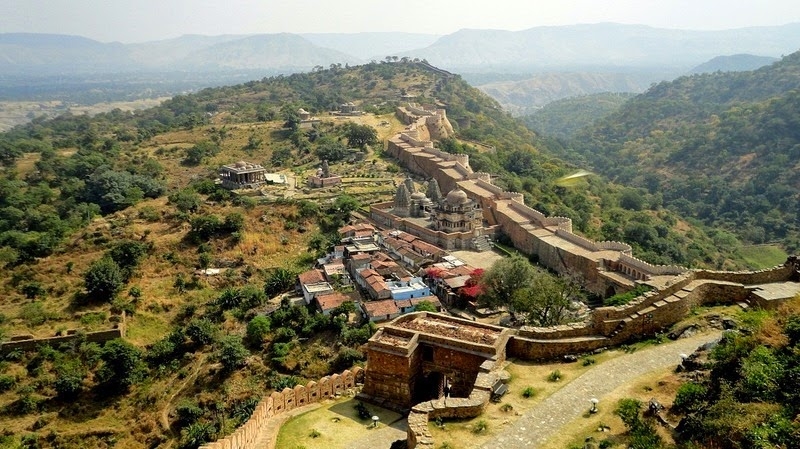 Generally called Kumbhalgarh Wall or Kumbhalgarh Fort, the “Great Wall of India” was built in the 15th century. It is a part of the hill forts of Rajasthan, an UNESCO protected site in the northwestern part of India. 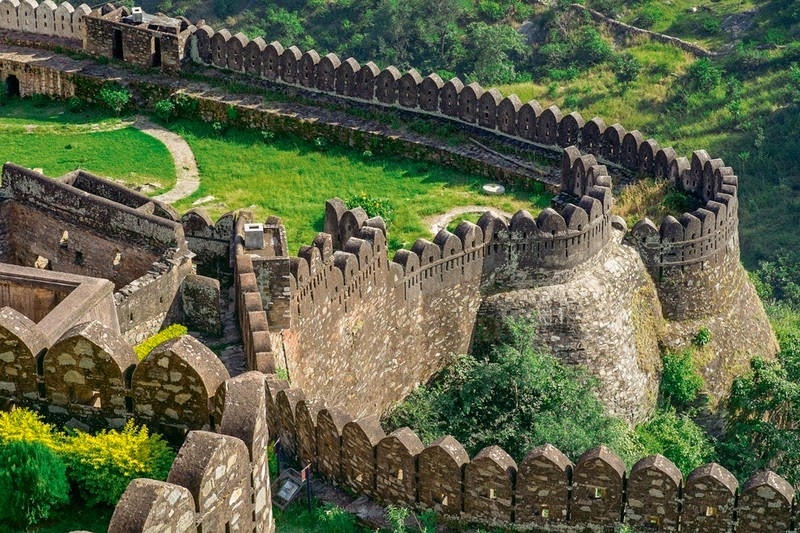 Stretching 22 miles long, the “Great Wall” is the second largest wall in the world and home to about 300 ancient temples. Surrounded by lush mountains and forest, the wall is the perfect tourist attraction for those who like to go off the beaten path. 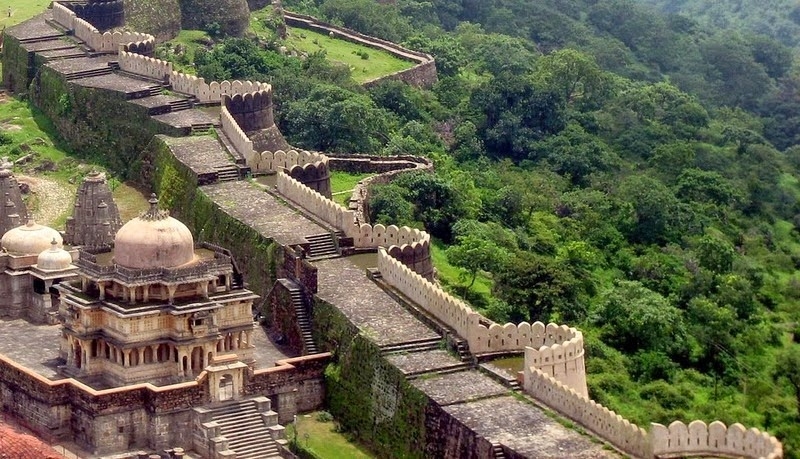 Visitors who have trekked to the wall before call it “phenomenal” and say to “go early or late for good pictures.” The best way to reach Kumbhalgarh is to bus or taxi in from the town of Udaipur city, which is about 2 hours away. 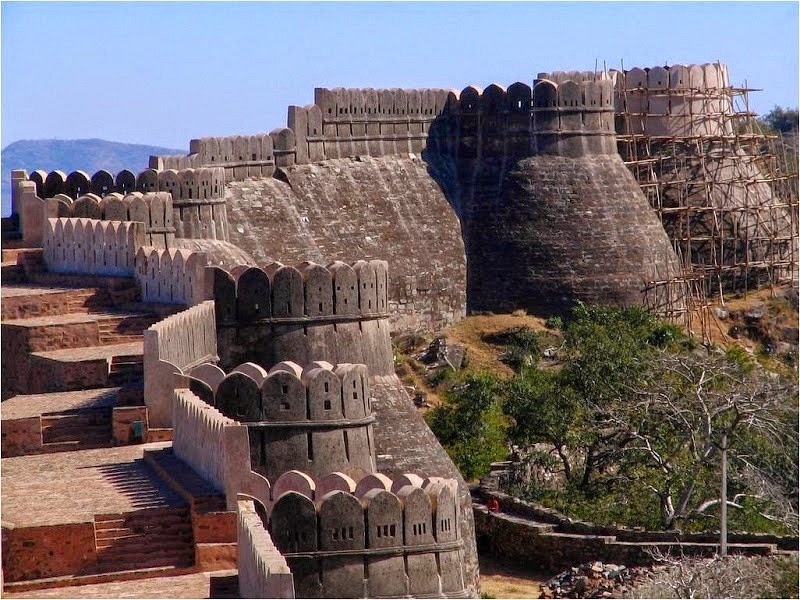 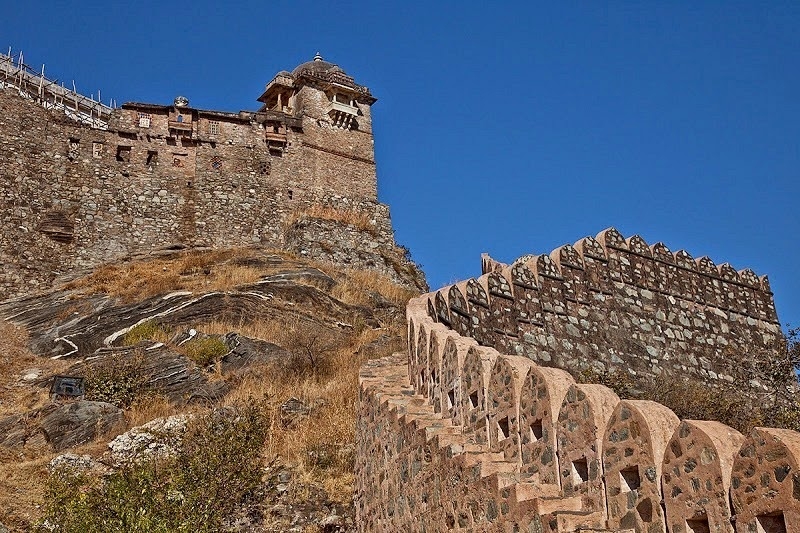 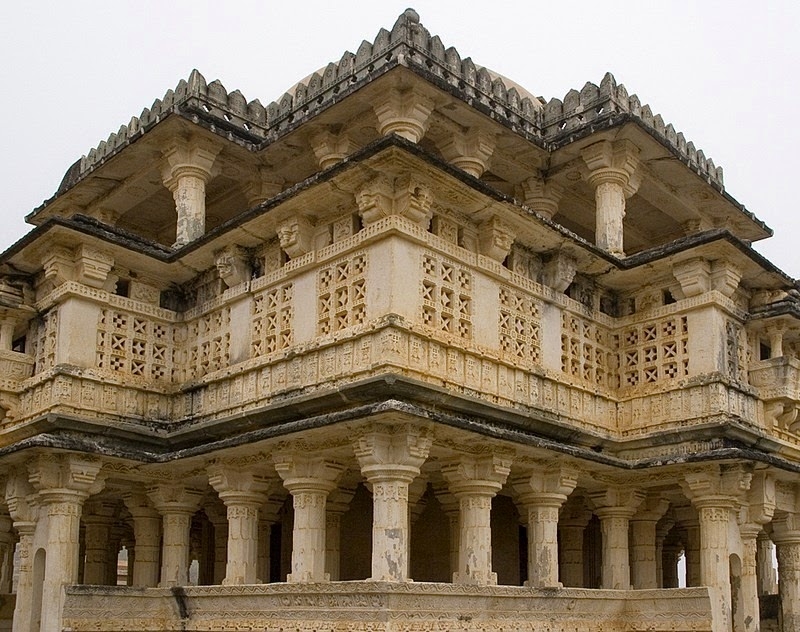 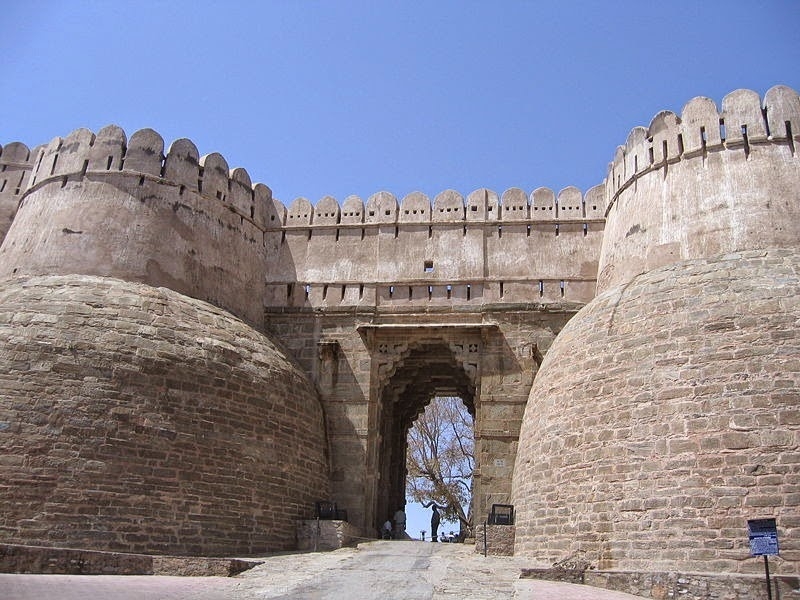